By Richard Giedroyc
In a push to show social diversity Great Britain will soon issue a coin on which India’s Mahatma Gandhi will be featured.
Mahatma Gandhi appearing on a British coin? Wasn’t Gandhi from India rather than from Britain? Wasn’t Gandhi a non-violent leader in a successful revolution to make India independent of British rule?
Is it true the British Royal Mint was recently asked by Chancellor of the Exchequer Rishi Sunak to come up with designs for coins that might honor Jamaican-born military nurse Mary Seacole and Russian born spy Noor-un-Nissa Inayat Khan?
Queen Elizabeth II appears on the obverse of all coins of the United Kingdom. While Her Majesty appears on the front of bank notes the backs depict vignettes of Winston Churchill (£5), Jane Austin (£10), Adam Smith (£20), J 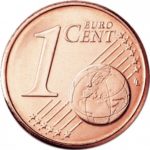 By Richard Giedroyc
The European Union is considering phasing out its smallest of small change coins, the 1- and 2-cent euro denominations.
A recent work program for 2020 presented to the European Commission uses a 2018 study indicating there is no EU currency union member country in which a majority of the citizens favor keeping the two denominations.
The presentation, for that reason, proposes “uniform rules for rounding prices” through which it would become easy for any participating country to cease using the coins entirely 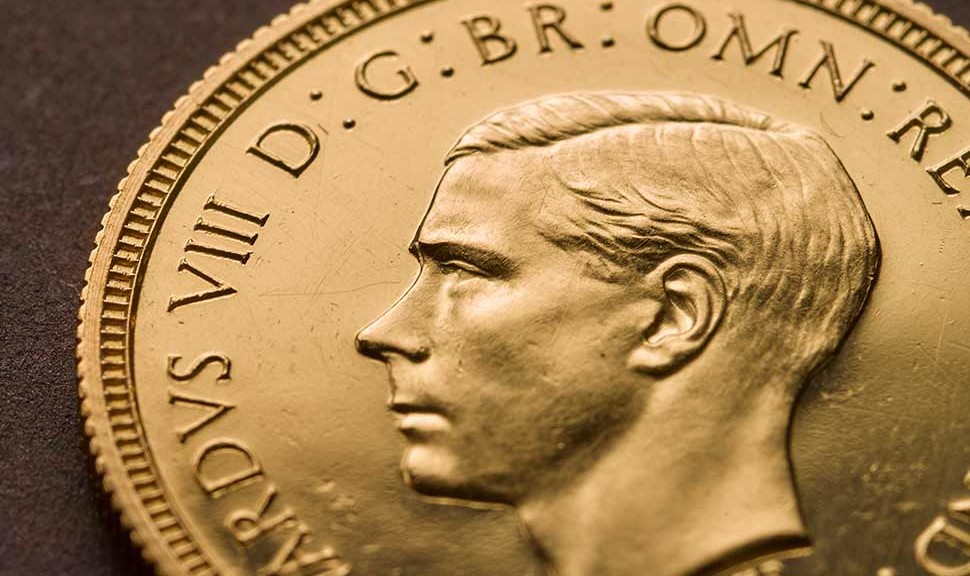 Mints have been in the business of selling as well as manufacturing coins for centuries. The United States Mint at one time sold individual proof coins directly to collectors. At a later date, the mint began issuing Mint and Proof sets 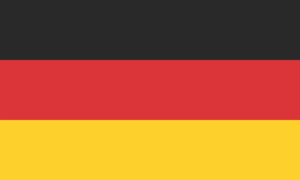 By Richard Giedroyc
It’s far from being the first time, but the 650-year-old Stuttgart Mint in Germany is getting three new coining machines. Its “partner,” the other state-run mint in Baden-Wurttemberg, will receive an additional machine also. The Karlsruhe Mint was founded in 1827

by Richard Giedroyc
Ten tons of Chinese wu zhu coins were discovered at the tomb of short-reigning Emperor Liu He.
An article posted to the Ancient Origins web site on Nov. 14 sheds some light on the details surrounding a vast hoard of coins discovered in 2011 in China 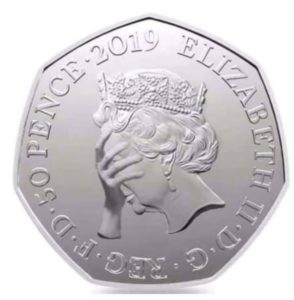 In an unprecedented and historic move, the British Royal Mint announced on several days notice that the British Brexit commemorative 50-pence coin anticipated to be dated and issued Oct. 31 will not be released. All existing examples were ordered to be scrapped 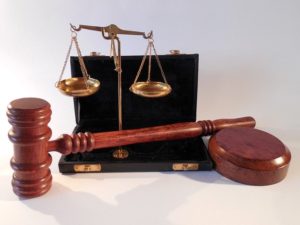 British Treasure Trove laws are some of the most reasonable anywhere. These laws protect the landowner where something is discovered, allow museums and researchers the opportunity to study and perhaps acquire important finds, and rewards the finder. Treasure found in the United Kingdom belongs to the crown and Treasure Valuation Committee

The Philippines will be moving its mint and security printing facility from Quezon City to New Clark City in Capas in about two years.
The need for circulating coinage is being challenged by modern substitutes in many places around the world. Apparently the Philippines isn’t one of these places

The ‘round pound,’ the ‘Maggie,’ or whatever you may want to call it, Britain’s round £1 coin has been replaced by a 12-sided coin meant to deter counterfeiters. Since the round coin has been declared redundant by the Bank of England the question remains: Why are about 145 million of the older coins still outstanding?
According to the British Royal Mint, a staggering one in 30 of the round version of the denomination were counterfeits when the newer 12-sided (dodecagonal) version was introduced on March 28, 2017. This statistic sounds even worse when you consider there were about 1 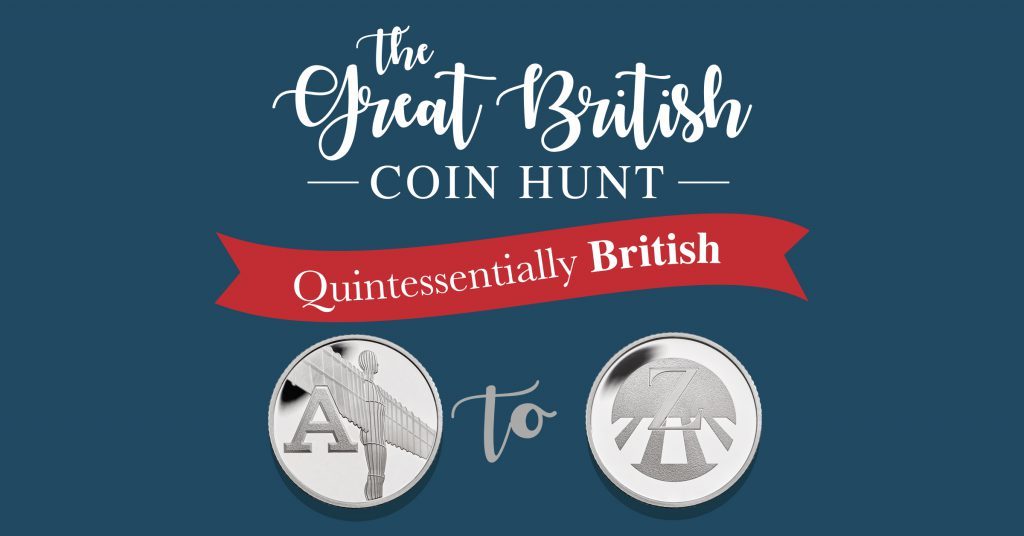 (Image courtesy of the Royal Mint blog)
In a recent interview with The CDN Monthly Greysheeet US Mint Director David J. Ryder said, “I have to create products they [young collectors] can actually collect at a reasonable price and put in their pockets.”
Perhaps so, but any proposals for new coins need to be approved by Congress prior to commencing production 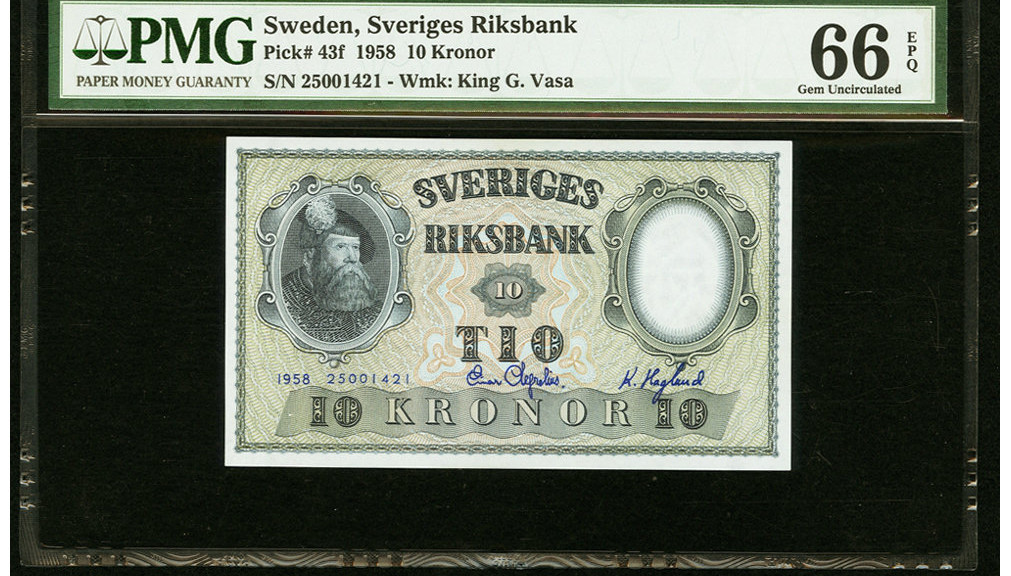 Sweden blinked! The nation leading the cashless society charge recently acknowledged that no matter how sophisticated a system of electronic transfers becomes individuals need to keep physical currency on hand in case of an emergency.
As the May 4 London newspaper The Times put it, “Sweden, the nation that pioneered living without cash, warns: Hoard your bank notes.”
The warning bell was rung by the Swedish Civil Contingencies Agency, an administrative authority under the Ministry of Defense

It appears Iran is about to remove four zeroes from each of its bank notes in a proposed currency reform.
On April 16 the Central Bank of the Islamic Republic of Iran requested the economic committee of the cabinet (Iran has a vice president of economic affairs) put the previously proposed plan to eliminate four zeroes from the national rial currency while introducing a new currency.
The change from a system based on the rial to toman-denominate coins and bank notes was ratified by Iran’s Parliament in December 2016 by the Rouhani administration 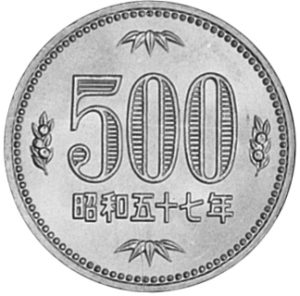 The current 500 yen is made of Copper-Nickel. Its obverse shows the number “500” surrounded by cherry blossoms. (Image courtesy of NGC 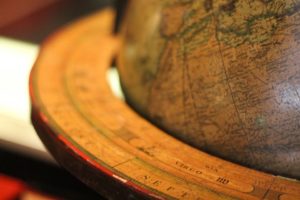 You know counterfeit coins are a problem when the state archaeological department issues an advisory warning. The situation is so sufficiently serious, that India’s government has recently taken such action.
Bogus examples of popularly collected 17th to 19th century copper shivrai coins issued during the rule of the Marathas are being sold “in the market through portals,” according to several sources