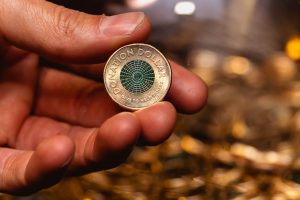 By Tom Michael
When an Aussie gets a Donation Dollar in change, they are encouraged to donate that dollar back to help those in need. It could be a struggling small business, a person down on their luck or a charity designed to help those in need; it’s your choice, just as it is your choice to act.
The Royal Australian Mint’s Donation Dollar is the world’s first $1 coin designed to be given rather than spent, donated rather than collected

On Sept. 9, Ross MacDiarmid, Chief Executive Officer of the Royal Australian Mint, announced that after 10 years at the helm he will be leaving the Mint on Dec. 4, 2020 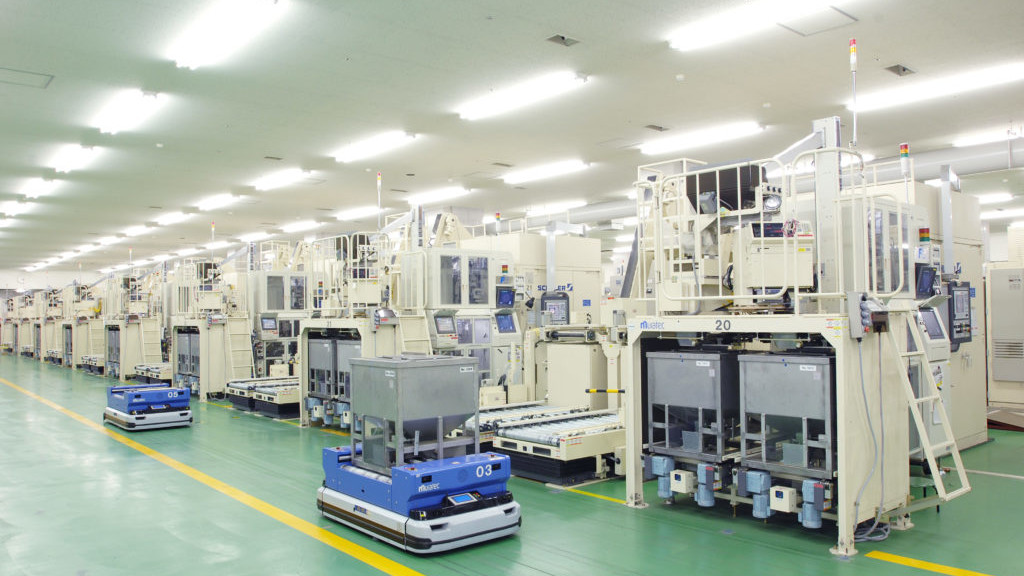 By Tom Michael
This week we begin the third part of what we thought would be a two-part article. Response from mints and auction houses has continued to arrive. Reports of how business has changed during the pandemic are evolving into a broader picture 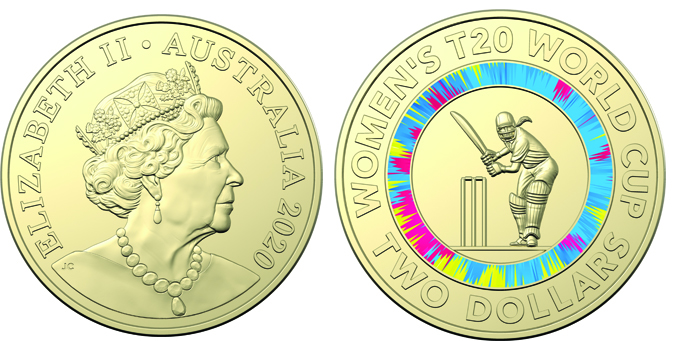 To celebrate what is set to be a historic year for the ICC Women’s T20 World Cup, the International Cricket Council (ICC), the Royal Australian Mint and retail partner Woolworths have teamed up to release a limited edition $2 coin, the mint said in a Feb. 19 press release.
The coin, created by The Royal Australian Mint, is the first time a female cricket player will feature on Australian coinage and the design captures the strong and dynamic spirit of the women’s cricket team 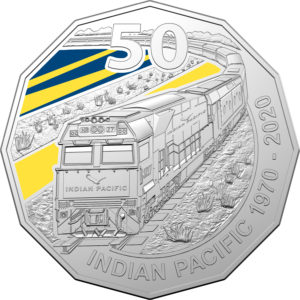 On Jan. 13, in honor of 50 years of Journey Beyond Rail Expeditions’ Indian Pacific, The Royal Australian Mint released a new colored 50 cent coin depicting the iconic Australian train and the announcement of a competition to win a trip for two on the transcontinental journey.
Royal Australian Mint CEO, Ross MacDiarmid, said the exciting launch of the new coin and upcoming competition follows the incredibly popular coin and competition that commemorated 90 Years of The Ghan last year 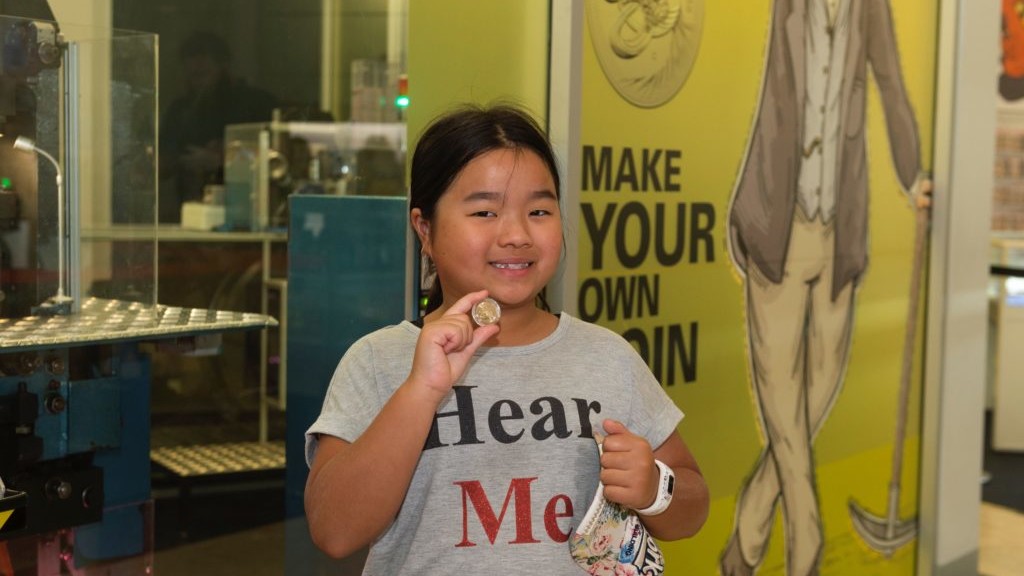 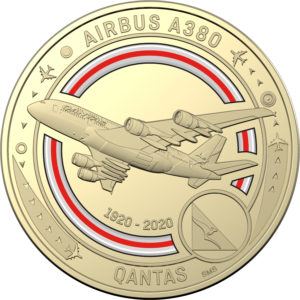 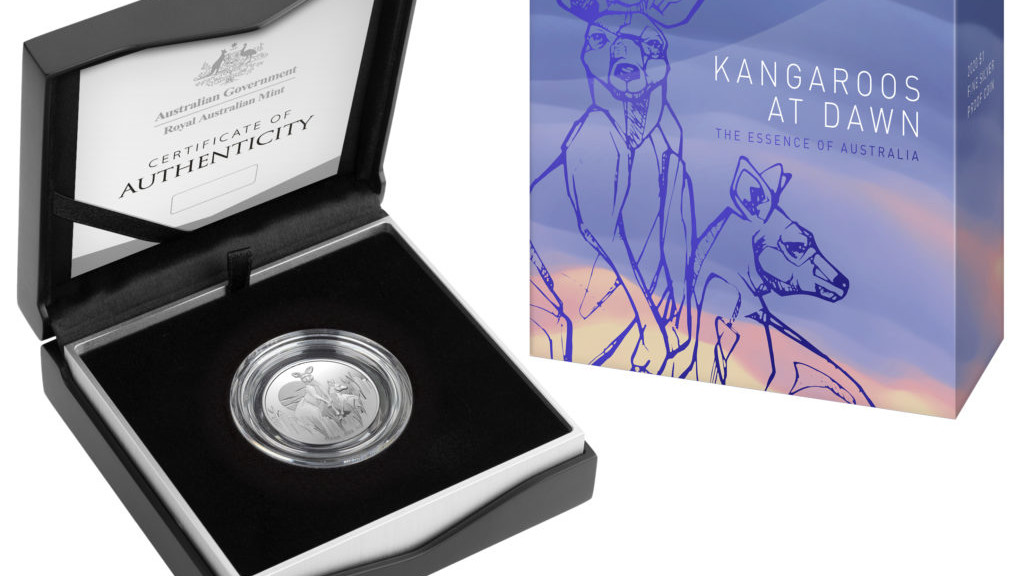 Yesterday, the Royal Australian Mint released a new coin entitled “Kangaroos at Dawn,” due to the popularity of the Kangaroos at Sunset series.
The new coin’s reverse features two kangaroos set against a rising sun backdrop while the obverse features Jody Clark’s design of the effigy of Queen Elizabeth II. This new half-ounce silver proof coin contains 99 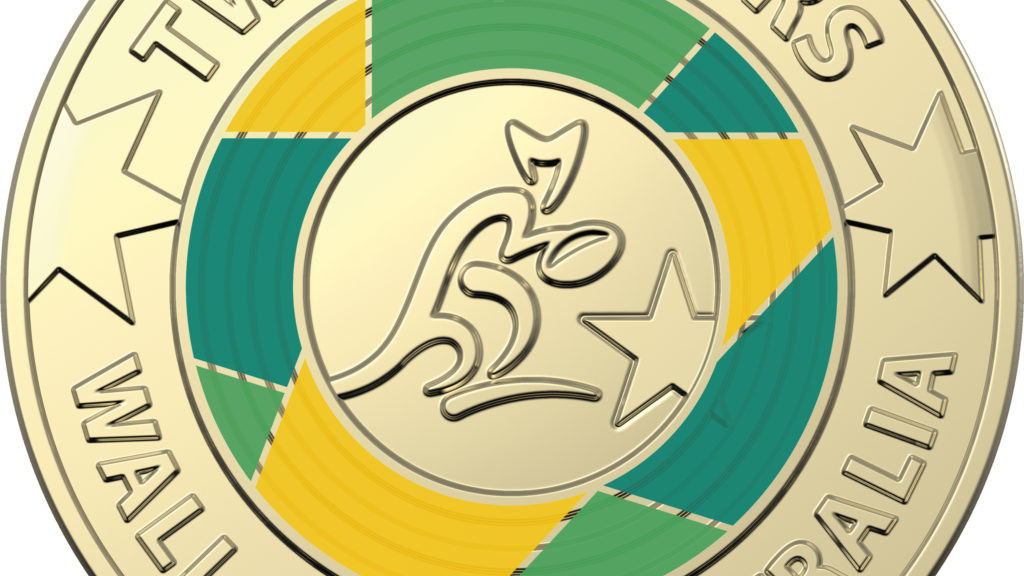 The following press release and images are distributed on behalf of The Royal Australian Mint.
The Royal Australian Mint is showing support for the Wallabies’ bid to become World Champions, with the release of a $2 limited edition coin available in Woolworths supermarket registers from today.
The $2 Wallabies coin captures the strength and dedication of the team as they embark on their campaign in Japan this month

The following is distributed on behalf of the Royal Australian Mint.

The 30th anniversary of National Police Remembrance Day to honour Australia’s police forces is marked with a coloured $2 commemorative coin by the Royal Australian Mint, following the release of a circulating coin of the same design.
Royal Australian Mint CEO, Ross MacDiarmid; Police Federation of Australia CEO, Scott Weber; Royal Australian Mint coin designer, Adam Ball; and Policing Legatees, Emily O’Donohue and Jack O’Donohue, are launching the coins in a video speaking to the national significance of these coins 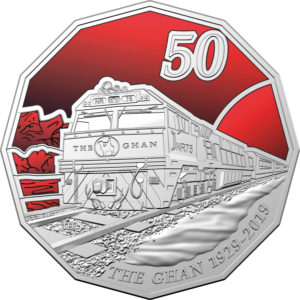 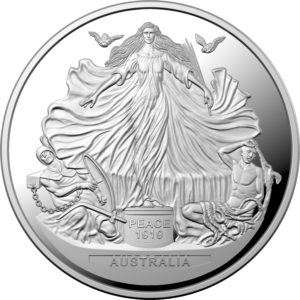 In a press release from the Royal Australian Mint, we learned that on June 28 they released new coins that depict the female figure of peace in commemoration of the signing of the Treaty of Versailles on June 28, 2019, 100 years ago exactly.
The ‘Peace Medal-Triumph of Liberty & Justice’ inspired the design. This medal was issued to schoolchildren throughout Australia to mark the end of the First World War 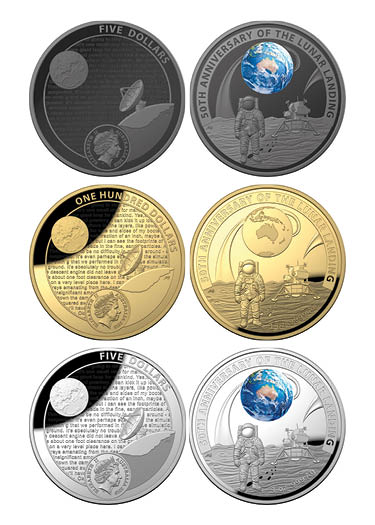 On June 4 the Royal Australian Mint launched its long-awaited coins struck to celebrate the 50th anniversary of the Apollo 11 lunar landing in 1969. One of these coins is included in a twin pack with the U.S

The Royal Australian Mint (RAM) have launched (3rd April) a new coin series which features the nine planets in our solar system and also benefits from a domed or concave-shaped strike. The first coin in the series concentrates on our home planet, the Earth, and how it may appear to observers in outer space