By CoinWeek News Staff ….   The United States Mint announced its pricing Monday for the 2018 World War I Centennial Commemorative Silver Dollar and the five accompanying silver medals honoring the branches of the U.S. military active in the war. All related 2018 WWI Commemorative products will be available from the Mint starting January […]

By CoinWeek News Staff …. According to the Federal Register on Tuesday, September 12, the United States Mint has announced its price for the 2017 American Liberty 225th Anniversary Four-Piece Silver Medal Set. The initial retail price for each set is $199.95 USD. The set will be available for order on the Mint’s website on […] 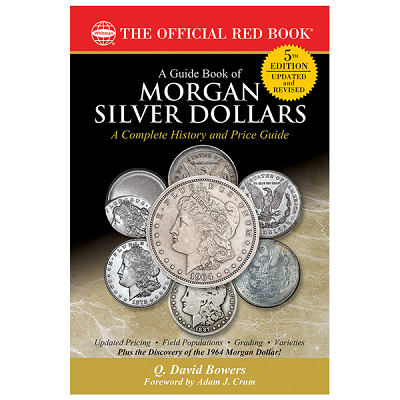